History of the Stiffkey Cockle Club

The club was formed in 1997 by a group of owners and sailors who wanted to share their sailing experiences, socialise and race together.

In 1995 George Hewitt was looking to build a well mannered recreational sailing boat in GRP. George found a boat called “Joan” in Wells harbour. She was a clinker built Cockler with lug sail rigging, he felt she might fit the bill. Underneath the layers of paint George discovered the original name “Amber”. Concurrently Harry Smith was looking for a boat to replace his crab boat. Harry seeing the plug hull of “Amber” agreed to buy the first production model, Cockle number 1 “Julia” (money never discussed). The gunter rigging design and centre plate positioning was the work of Commander Pratt (ex RN). In 1996 the prototype Stiffkey Cockle sail number 0 was tested by Dave Buckey. With her attractive lines, strong build quality and well mannered sailing characteristics she soon gathered a following of enthusiastic helms in Blakeney Harbour and further west along the coast.

The first meeting of the club took place at the Blakeney Hotel on 9th November 1997. There were 14 attendees, officers were proposed and the club was formally inaugurated. Dave Buckey was appointed chairman and George Hewitt the club’s president. “Cockle Haven” was conceived and under the stewardship of Robin Combe and is now berth to 12 cockles, remaining to this day the iconic view of Morston Creek.

In 1998 the Cockle completed its stability tests and was awarded a Recreational Craft Test Certificate and Robert Rowe produced sailing instructions as required by the EU. 1998 also saw the introduction by Bob Rowe of simple racing rules and a race calendar, the “Challenger Cup Series”. Social racing was established with the first Cockle World Championships taking place on the 15th August. That year Cockles took the first three places in the Morston Regatta.

By this time some 30 boats were built and/or on order and the entertainments officer Angela Hassall started to think of venues large enough to accommodate the growing number of club members and guests. A format with a fitting out supper, BBQ and laying up supper was established and this has grown to include various other social events during the season.

1998/9 saw the development of a busy calendar of 10 races and the laying down of additional buoys to facilitate racing at the western end of Blakeney Pit. A number of club members agreed to be starters and George Hewitt provided the safety/committee/starter’s boat. That year there were a total of 38 starters involved in the races.

In 2001 the Admiral’s plate was gifted by Admiral Marine and subsequently presented annually. 2002 heralded the development of a race committee under the chairmanship of Bob Rowe. Dennis Pell and Charles and Yvonne Tyndall made up the initial racing committee. The Cockle came to national attention with an article in Watercraft entitled “Discover the Stiffkey Cockle”.
In 2004 an anemometer was proposed to commemorate Captain Bob Rowe and this was erected by the National Trust in 2009 and repaired and re-sited in 2015.

Moorings have become ever more precious with boats moored on “cockle haven”, on mud moorings in the creek, in the pit just to the east and north of Morston Creek “the Cockle moorings”. The club remains indebted to the National Trust, The Blakeney Harbour Association, George Hewitt and Jason Bean for their continued support in maintaining our harbour, facilities and boats.

The majority of boats sail out of Morston but others sail from Burnham Overy, Brancaster and Wells and some have moved even farther afield.

Membership has grown year on year with a full social and racing calendar. Social racing has evolved with invitations to other clubs such as Brancaster and Blakeney. 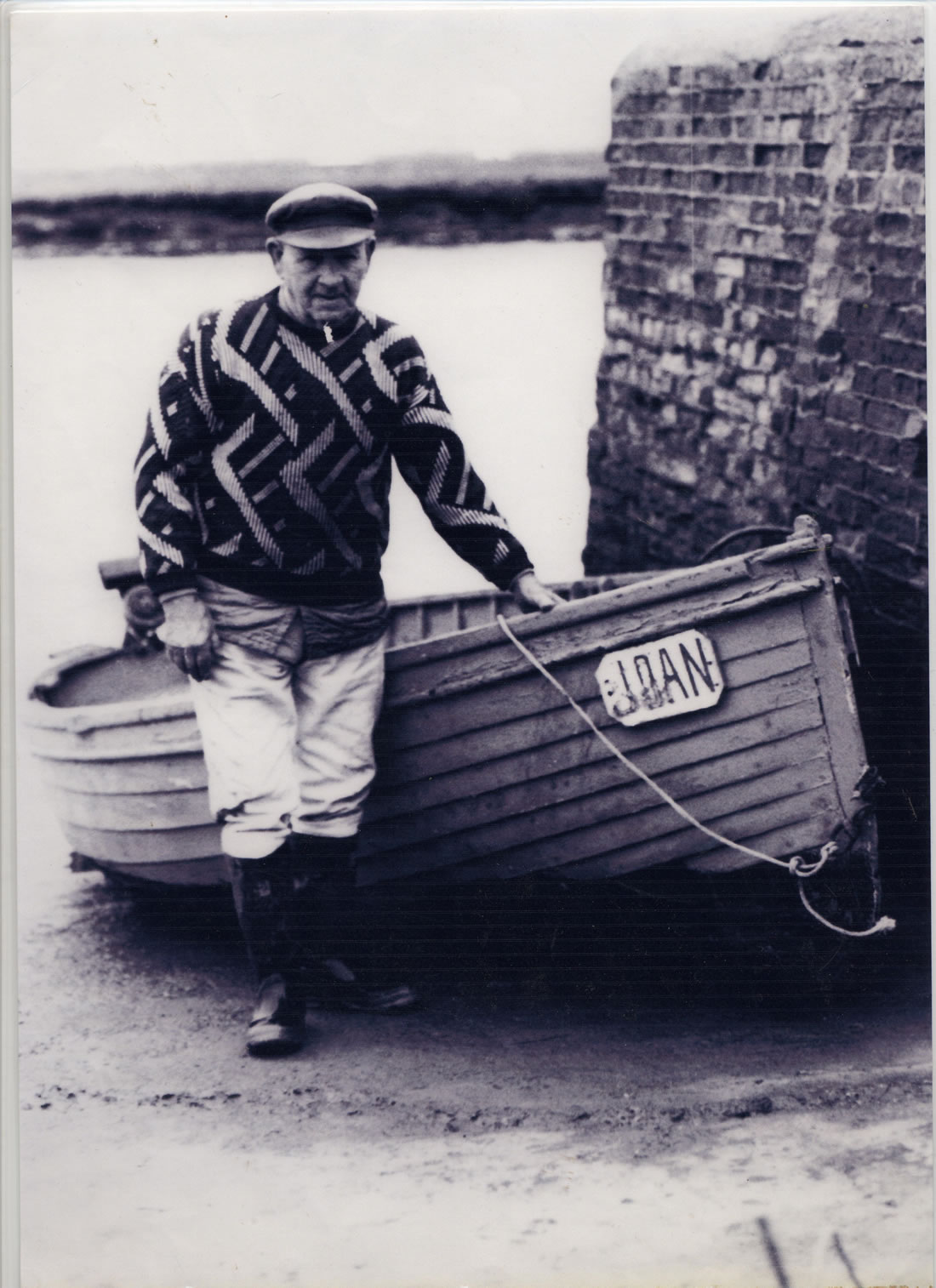